In 1935 C.O. Bailey started his sawmill business in rural Broken Bow Oklahoma. He came to Broken Bow with 10 cents and 5 head of cattle looking to start up a business. Mr. Bailey acquired his first log truck to harvest his own timber by trading one of his cows straight across. Shortly after, he then traded another cow for a small operational sawmill. He worked on a two-day schedule; hauling logs all day, sawing through the night, sawing through the following day, and finally resting that night. All this to start over the very next day. With the built-up stockpile of lumber, Mr. Bailey decided to open up a lumberyard and provide a service to his community. Not long after that he began treating and selling posts as well. The business grew rapidly and customers began to ask for more products like nails, paint, and tools. Mr. Bailey, always happy to oblige, began to carry essential hardware to satisfy yet another need in the community. By then Mr. Bailey's son Bill came of age and decided to take up the family name to sell hardware and lumber. C.O. and Bill needed a storefront to conduct business in, so they built the first physical location of Bailey Lumber in Broken Bow Oklahoma in the early 1960's.

By 1967, Mr. Bailey decided to extend their reach across state lines. His daughter Polly and son-in-law David Pate were ready to expand the Bailey name in DeQueen. By 1969 Bailey Discount Building Supply Inc. was born. For three years, the business operated with limited space while the new building was being constructed. All the while David was commuting back and forth taking orders from customers in DeQueen, picking up product from their store in Broken Bow, and bringing product back to DeQueen when he came to work the next morning. With nothing except a plan in his head and two faithful hands, Mr. Bailey constructed a 100'x200' building to sell hardware and lumber to the communities in Southwest Arkansas.

On November 2nd 2004, a catastrophic fire destroyed the building Mr. Bailey built in the early 70's. The only inventory remaining was what was left in the lumber sheds. Even though almost everything was destroyed, Bailey Discount only ceased operations for one day. Cargo trailers were hauled in to serve as a temporary storefront. There was a trailer for each department; plumbing, electrical, paint, hardware, and tools. With all the turmoil and uncertainty; Mr. Pate made sure his employees never missed a paycheck and never had to worry about losing their means of living. After 11 months of sweat equity, a brand-new building was erected and the grand opening was held on Friday October 10th 2005.

Today Bailey Discount operates out of the very same building. We have grown to stock over 10,000 square feet of hardware and a wide variety of lumber thanks to our valuable customers. Bailey's has always been community first and we have no plans to change. We will always be here for our customers to be able to build the best for less. 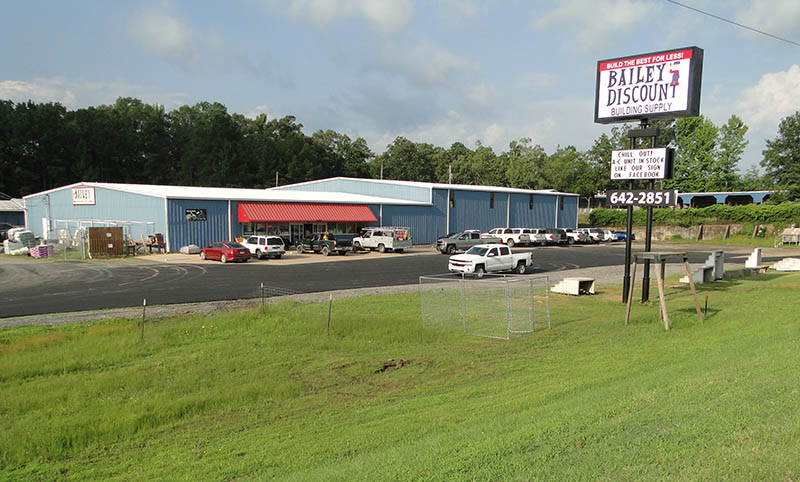 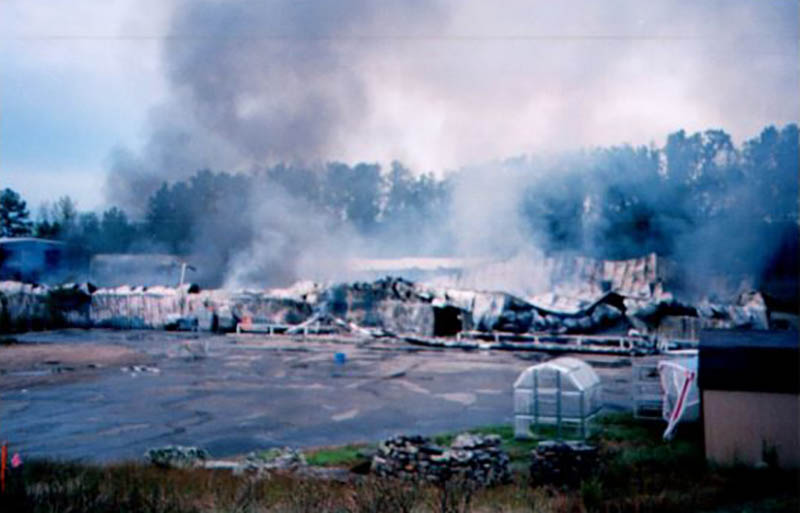 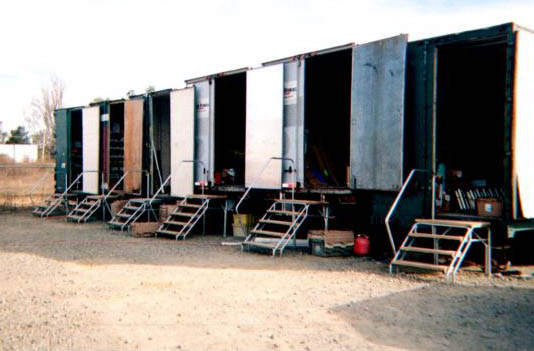